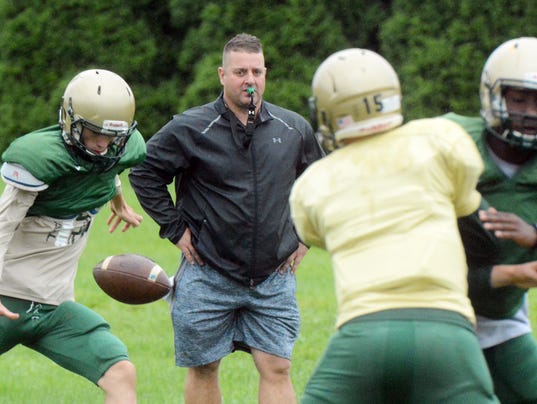 When Eric DePew took over the York Catholic football program before the 2011 season, he wasn’t fearful about setting expectation levels too high.