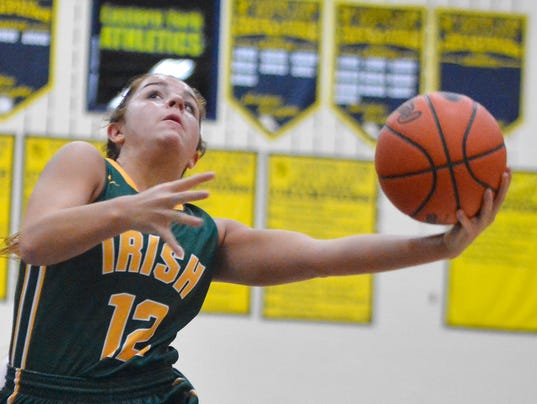 There was a lot of uncertainty heading into the 2016-2017 girls’ basketball season for many York-Adams League teams.

Defending champion Red Lion was in a bit of a transition season with a new leader. That was one of six coaching changes around the girls’ league.

As a result, the race for the division and league titles seemed up in the air. The same could be said about the York-Adams boys’ basketball races.